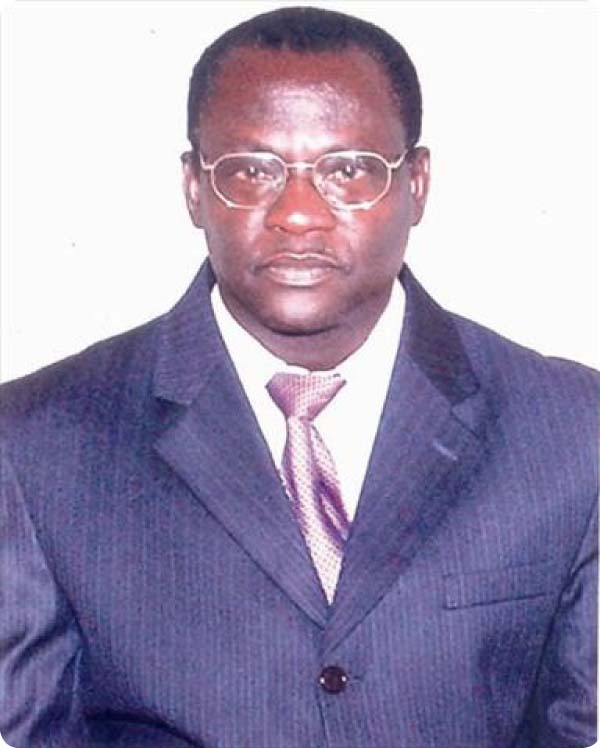 The absence of the prosecution witness yesterday halted the criminal trial involving the former Director General of the National Drug Enforcement Agency (NDEA), Benedict Jammeh, and three others, at Banjul High Court before Justice M. Abdoulahi.

They are being tried under a 21-count criminal charge which included economic crime, giving false information, fabricating evidence, abuse of office, negligence of official duty, theft, among others.

When the case was called, defence counsel Kebba Sanyang and Ozuma announced their respective representation for the accused persons, while the Director of Public Prosecutions, S.H. Barkun, appeared for the state.

The DPP then told the court that he could not proceed, as his witness was not in court, and he applied for an adjournment.

His application was granted, when the defence team did not object. 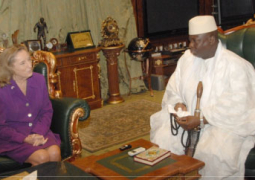