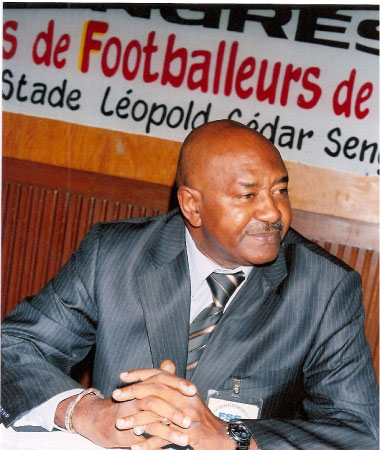 A three-man delegation led by the chairman of the football veterans association of The Gambia, Abdou M.C. Jallow, attended a three-day congress in Dakar, Senegal.

The congress was part of preparations towards the fifth Ecowas Union Veteran Footballers of Zone II, a veterans championship due in March.

The congress was attended by Ecowas member countries such as The Gambia, Mali, Mauritania, and Guinea Bissau among others to discuss the way forward in the next edition of the veterans’ football championship set for 30 March through 7 April 2013.

Revealing the significance of the congress to Pointsport, chairman Abdou M. C. Jallow talked about the strategic planning, the rules and regulations of the next edition, the constitutionand how theexecutives of the union will be composed with various representatives who will be serving in that union.

Since The Gambia has been the headquarters of the union and host of its secretariat, Jallow said they are urging all member states to be committed to their activities.

MC Jallow commended the executive members for their commitment, emphasising the importance of coming together and playing football in reflection of their earlier contribution to football development in the country. He as well calls for no to violence in sport.

The chairman also appealed to the Ministry of Youth and Sports to be supporting their activities, saying there will be no development of sport in the absence of resources.