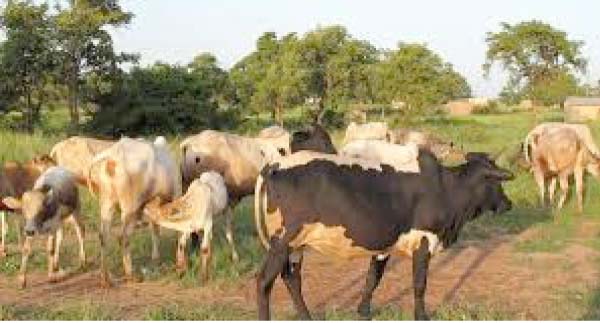 Several Upper River Region (URR) communities said the continuous blockage of waterways from Senegal streams to The Gambia is affecting their livestock as they hardly access water for them.

Alkalo of Sareh Alpha in the region’s Tumani District said their community depends on the running water from a stream in a neighboring Senegalese village of Niadouba to provide water to their livestock.

He said the difficulties his village is facing in accessing water from the streams in Senegal have been in existence for years. “We have been facing difficulties in accessing water from Senegal streams to some parts of the Upper River Region due to the blockage of waterways by a neighboring Senegalese village at the border. The water flow is important to us as we fish from it and fetch water for the drinking of our animals.”

He said they are currently suffering as there is no other source of water for them to provide drinking water for their animals, saying it will be worse in the dry season. “We are pleading to the two governments to solve the situation,” he said.

They said the blockage was built during former President Yahya Jammeh’s regime when relationship between the two countries went bad, characterized by border closures.

Fisheries Minister over the past months had confirmed to the Standard newspaper publications that he is working with the foreign Affairs Ministry and the Senegalese ambassador to expedite the removal of the blockage.

Gambia Martial Arts & Self Defence Academy to be Inaugurated