The in form Khaki boys who have maintain a record of seven wins and two draws beat Real on Sunday to make up for their draw in week ten game against Gamtel.

Wallidan is third with seventeen points after their 1-0 win on Hawks.

Last evening's 3-1 defeat on  Tallinding United have earned Sea View fourth position and 16 points in the standings. John Gomez ensures his team's win when he went for a hat trick in the 42nd, 46 and 81st minutes.

A goalless draw yesterday against Samger held Steve Biko back to fifth position with 15 points together with Gamtel.

Brikama United is seven followed by Samger with 15 and 14 points respectively.

At the bottom of the table lies Real de Banjul with 14 points and 9 position followed by Hawks with 12, Tallinding United and Africell trailing behind with  10 and 9 points each.

The second round matches are expected to commence on . 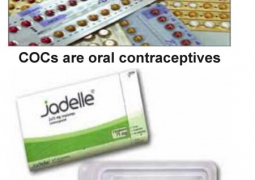