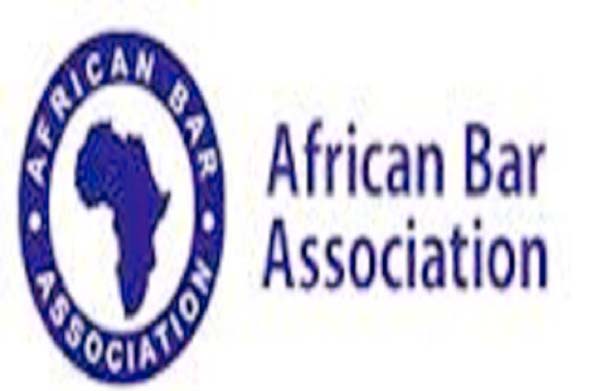 African Bar Association has urged the Gambian President to watch his utterances and allow the country’s election body take a decision on the controversy surrounding the recent presidential election.

The Association bared its mind at a World Press Conference in Abuja.

Speaking on behalf of the Association, its President says Yahya Jammeh’s complaints shouldn’t stop him from handing over power.

Hannibal Uwaifo lauds the early intervention of the ECOWAS, African Union and some African Presidents in the stalemate.

They also applaud supporters of both camps for embracing dialogue and ensuring peace.