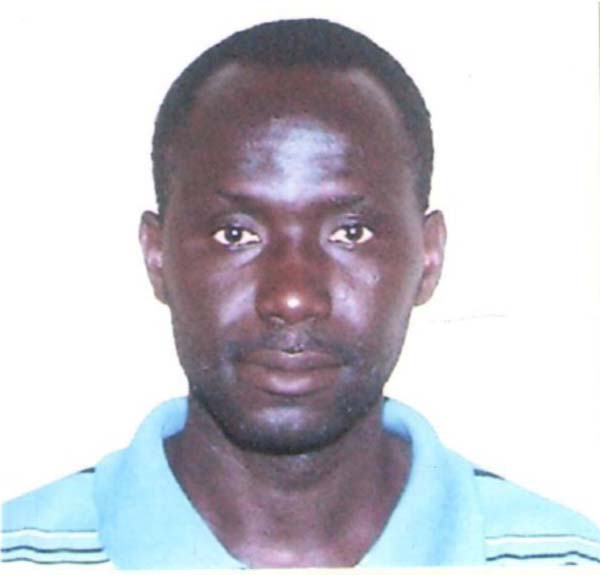 Having learned with a sense of dismay and shock about the referendum held by Gambia University Student Union, I deem it absolutely imperative to share my words of wisdom with the entire student body, which i believe, can be food for thought for the present and subsequent batches.

Honestly speaking, university students should under no circumstance advocate for a change of government in The Gambia. University education was not even thought of during the first republic much more the colonial era. President Jammeh has not only brought tertiary education to the door steps of Gambians but his Government is equally providing scholarships to more than three-quarter of the students.

The fact that he has already introduced free primary and secondary education is enough to convince Gambians that the free university education promised to commence in the year 2018 is going to be a reality.

Unfortunately, irrespective of the outcome of the referendum, you have already sent a signal to President Jammeh that you as university students are eager for him to leave power.

Whether you know it or not, University of The Gambia was once part of a campaign for a change of Jammeh’s Government, particularly, in the year 2001 Presidential election. A lecturer of International Development Studies who also dabbled as Head of Faculty of Humanities and Social Sciences then has asked we the students to compare the first and second republics.

This was exactly a few months before the Presidential election in which the United Democratic Party (U.D.P) formed an alliance with the People’s Progressive Party (P.P.P). Obviously, how do we expect five years of President Jammeh’s leadership and thirty years of Sir Dawda’s rule to be equal in terms of achievements? No doubt, after a long interactive class debate, it was concluded that Sir Dawda’s achievements out way those of President Jammeh. The University Governing Council was even aware of it but all the members decided to turn a blind eye. The lecturer’s motive was to canvass for votes for the Alliance.

Please be aware that the campaign for a change of government in Gambia by the West was and is still ongoing and therefore, we must not only resist but condemn it vehemently.

The Western world needed a change because of Jammeh’s refusal to accept the 20% for The Gambia and 80% royalty for United States supposed the Gambia’s oil was drilled by the US.

Secondly, President Jammeh’s constant condemnation of neocolonialism as a factor which accounts for the retrogression of our economy is irritating to the West as it is an eye opener for the rest of Africa.

It is not wrong to apologize. I must admit that I am a survivor of April 10th and 11th student demonstration in the year 2000 when I began my university studies.

After the demonstration in which public properties were vandalized, we the students apologised to President Jammeh. We realised that it was wrong to go on the rampage when the President of The Republic was on an official mission overseas.

Despite that our intention was to stage a peaceful match from GTTI to the Office of the Inspector General of Police in Banjul, the situation could have metamorphosed into a full scale civil war.

So please students of UTG apologize to Jammeh before it gets too late.