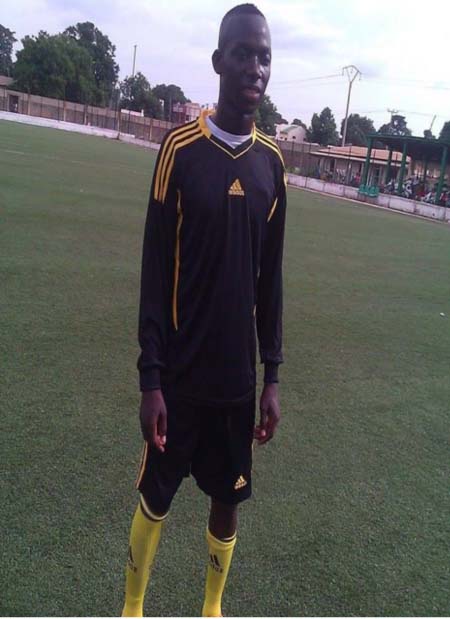 Bojang is set to join his new club in Senegal in the coming days after the completion of all necessary paper works for the player’s transfer from Brikama United to the Senegalese premier league side AS Douane.

Sainey Bojang was on target as Brikama United beat rivals Bombada 1-0 in the all-Brikama derby Gambia Football Federation FF Cup final game played at the Independence Stadium in Bakau, on 5 June 2016 to claim their first-ever FF Cup title since the formation of the club in 2003, by the former president of Brikama Sports Committee Lamin King Colley.

Bojang made his debut for Brikama United in the country’s top flight in the 2012-2013 season after impressing the Brikama-based outfit gaffer Sulayman Kuyateh and notched in significant goals for the club during his four-year spell.