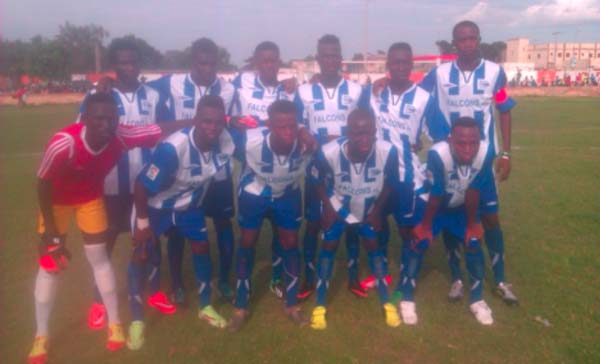 On Friday on 14 August 2015, Culture and RSL Zurich played only the first half and the game was called off due to heavy downpour of rain.

Blue Stars against Leeds United, who were to play the second game of the same day at 5pm, saw their game called off also due to the heavy downpour of rain.

Meanwhile, both games are due to be played today, Monday 17 August 2015 at the Serrekunda East Mini Stadium.

Falcons FC opened their campaign with a goalless draw against BJ Academy on Thursday at the East Park.

Falcons were the better side for much part of the game but failed to penetrate the solid BJ Academy defence line forcing the game to a goalless drew.

Earlier on the same day at 3pm Latrikunda United also shared the spoil with Cannon FC in a 1-all draw.

Mbakeh Chaw opened the score-line for Cannon FC in the 38th minute but his strike was cancelled out by Mbaye Faye 11 minutes into the second period.