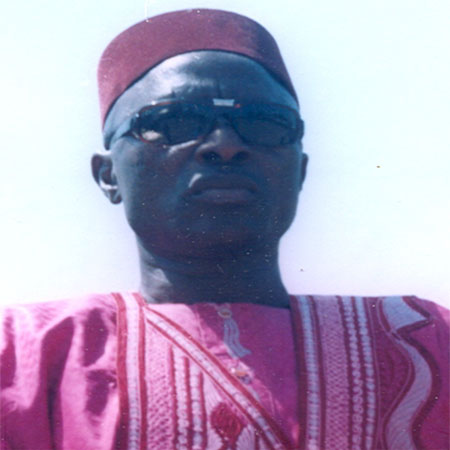 Two people were reportedly killed by thunderstorm in Central Badibu Central, North Bank Region (NBR).
Mrs. Nyabou Kallo of Badibu Suwareh Kunda and Mustapha Camara of Kerr Pateh were the recent victims of a thunderstorm. This follows a related incident in Old Yundum, in which a 21-year-old boy was killed.
According to the Governor of NBR, who doubles as the Chairman of NBR Disaster Management Committee, Edwarr Seckan, Mrs. Nyabou Kallo was killed by a thunderstorm while she was working in her rice field, while Mustapha Camara, aged 15, was killed together with the horse he was riding.
Governor Seckan further revealed that another woman, Mrs. Adama Saidy of Kerewan village, was somewhat affected by a thunderstorm, but luckily for her, she was rushed to Kerewan Health Centre where she was given treatment and later discharged.
Governor Seckan said shortly after the accident, the Regional Disaster Committee of NBR visited the relatives of the two victims to share their sympathy with them. 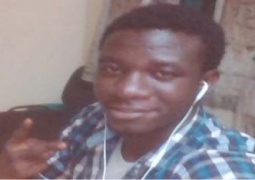