The Bundung Magistrates’ Court presided over by Magistrate Ebrima Kijera recently acquitted and discharged Mariama Hydara and Anna Ceesay for the offences of conspiracy to commit misdemeanour and obtaining money by false pretence.

In his judgment, Magistrate Kijera stated that the prosecution called 6 witnesses in support of their case, while the defence also opened their defence but did not call any witness.

The magistrate added that the fact adduced by the prosecution witnesses did not corroborate the charge before the court, and there was no evidence to corroborate the evidence of Sheikh against the accused persons.

He added that the prosecution had not proven its case beyond all reasonable doubts, and the fact before the court could not sustain a conviction, because there was no incriminating evidence against the accused persons.

“The fact did not support the charge,” he said, consequently acquitting and discharging them accordingly. 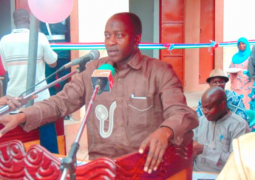 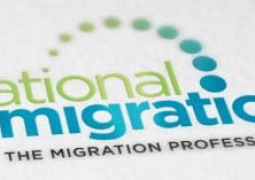