The 3-day tournament organised by the Qatar Embassy in Banjul was played at the Fajara golf course. It brought together 62 golfers from different African countries.

Touray emerged as winner of the professional category with a medal score of 144 in 36 holes.

The men’s longest drive prize went to Gibril Ndong while that of the ladies was won by Katty Njie.

Other prizes were also presented to deserving winners.

Muhammed Al-Kabi, Qatar Ambassador to The Gambia, speaking to reporters shortly after the ceremony, said he plans to stage a two-day competition for amateurs and a three-day competition for professionals next year due to the yearly increasing number of players in the tournament.

He advised Gambian professional golfers to at least be practicing 8 hours a day to be in top form, saying practicing once a week will not help them in their game.

Hon. Hamat Bah, Minister of Tourism and Culture, assured Gambia Golf Association that Barrow’s government will do whatever it takes to have a professional golf course in The Gambia that will attract people all over the world to come to the country, “because as a government we want to attract quality tourists”.

They want to attract people who will come and enjoy themselves as well as spend money in the country, he added, saying the government also wants to ensure that tourists are given maximum satisfaction, with much experience including exposing them to beautiful sites across the country.

He urged the GGA to put their house in order as government works earnestly towards giving the GGA a fitting golf course that will be recognized all over the world. 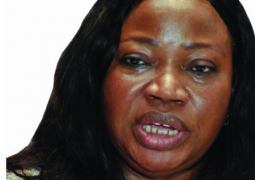 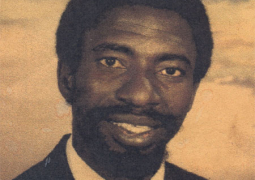 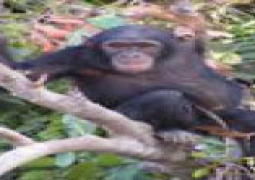