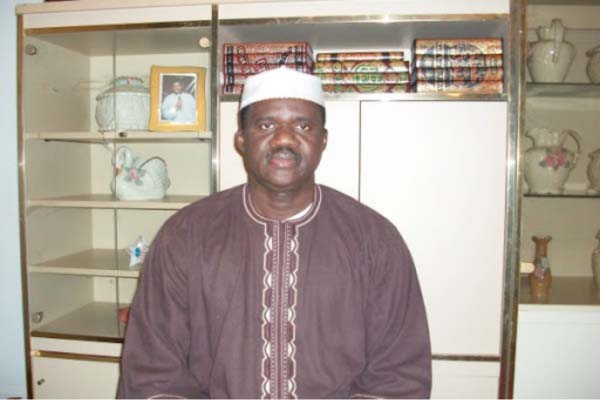 A top Gambian imam, Momodou Ceesay who resides in the U.S. arrived in the country last week to hold talks with Muslim leaders in a bid to bring them under one umbrella.

Imam Ceesay revealed that his mission in The Gambia is to end the ongoing dispute between Rawdatul Majaalis and the Supreme Islamic Council through what he called “dialogue.”

He emphasised that only dialogue can resolve the verbal confrontation between the two Islamic organisations over the leadership of the Gambia Supreme Islamic Council. He would also mediate to unite imams who are at loggerheads with each other.

“I was displeased when I saw some of our Muslim leaders attacking each other on media platforms using harsh words,” he said. “Muslim leaders are role models and their roles in society are crucial as they preside over religious ceremonies and rituals. Seeing them rebuking each other in public is something I don’t like.”

Speaking further, Imam Ceesay recommended for the disputants to set up a committee that will be responsible for settling disputes among Muslim leaders in the country.

He also urged Muslim leaders in The Gambia to put their differences aside and unite to consolidate public trust and confidence, adding that religious bigotry will not solve their problems.

He explained that he had mediating between the Supreme Islamic Council and Rawdatul during his previous visit.

He disclosed that he had a meeting with Supreme Islamic Council over this issue and that he could not have thorough discussion with that of Rwadatul Majaalis at that time, but this time, he pledged to engage both for reconciliation.

He said: “Our Muslim leaders should unite and come together as one family in the interest of Islam. Seeing them on television using abusive language towards each other is displeasing.” 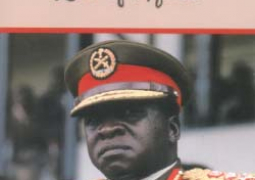