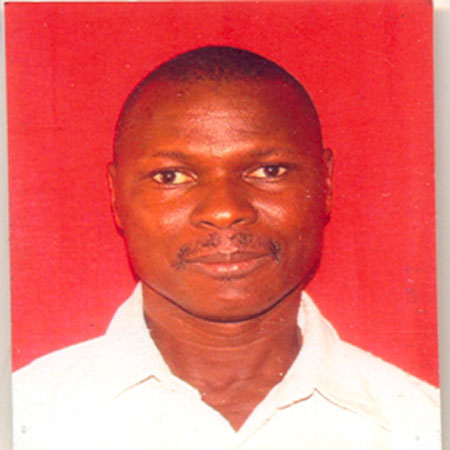 The National Sports Council( ) has yesterday issued a press release informing the public that Mr Sang Correa, president of the Boxing Association and his entire executive, have been expelled by the from the Gambia Amateur Boxing Association with effect from 4 March 2009.

The release further stated that this is as a result of information received from the German Consul in The Gambia, that Mr Sang Correa and his executive were involved in securing Visas for 15 People who were nominated to represent The Gambia in a Boxing competition and was later discovered that most of them were not Boxers and have since absconded.

The release concluded that the International Boxing Federation and all the Embassies in The Gambia and abroad have been notified accordingly.

Feast of the assumption (Sang-Marie) to be celebrated