Magistrate Tabally of the Kanifing Magistrates' Court on 26 January 2011 convicted and sentenced one Momodou Bah to three years in prison with hard labour upon his own plea of guilty of shop breaking and stealing.

The charge, on count one, revealed that the convict, on 12 January 2011, at Churchill's Town, broke into the shop of one Nasiru Jersey, with intent to commit felony therein to wit stealing.

Count two stated that the convict, on the same date and place, stole from the shop of Nasiru Jersey D1,240, being the property of the said Nasiru Jersey.

The convict, in plea of mitigation, craved the court's indulgence to be lenient with him, saying "this will not happen again".

The prosecuting officer, 2118 Gomez, informed the court that "the convict was a second-time offender" as he had been convicted of similar offence at the Bundung Magistrates' Court which cost him two years six months in prison.

In his judgment, the trial magistrate told the court that the convict did not deserve leniency and therefore sentenced him accordingly.

He ordered that the D1,240 tendered as an exhibit in court be returned to the owner forthwith. 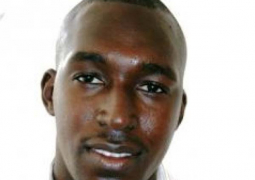 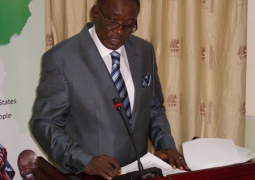