The preliminary rounds of the 2007/08 Gambia Football Association, Gamtel sponsored, FA Cup Championship will kick off tomorrow Thursday in different grounds across the country.

Four teams will qualify from this level to the next round joining six teams from the second division and two relegated teams from the first division.

It will be recalled that relegated GPA were the FA Cup defending Champions.

Below are the fixtures 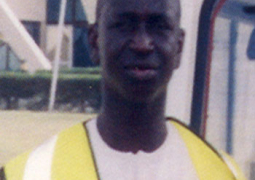 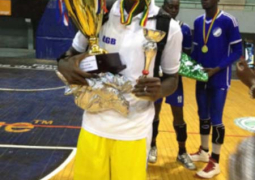