Tallinding made it after a dramatic penalty shoot-out victory over Nema United at the Independence Stadium in Bakau on Saturday, after an action packed 90 minutes failed to produce a goal.

Both teams were anxious to put the ball into the net but, it later appeared that the strikers never wanted to score after missing all the numerical scoring opportunities in both intervals.

Nema United which created most of the clear scoring opportunities could not prevent them from conceding a dramatic 5-3 penalty shoot-out defeat to relegated Tallinding United in a poor attended, but fascinated encounter.

The victory has confirmed Tallinding United's qualification to the quarter finals where they will be locking horns with Bakau United on Sunday at the Manjai Field; Bakau United eliminated Real de Banjul.

Shortly after the end of the game, the elated head coach, victorious Alagie Nyassi descried "the game as good but difficult one hence these are two sides that knew each others' strength".

"It was a tough game because we were playing without our strikers which forced us to use two of our mid filed players to fill in their role," he stated.

But if there is anything to go by, his side would be prepared much better to face Bakau United when the two sides meet in the quarter final on Saturday.

Samger who defeated Jambanjelly 3-2 in the other FA cup fixtures will entertain Gamtel this weekend. 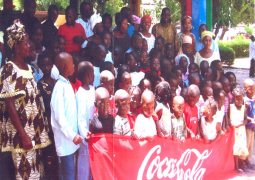 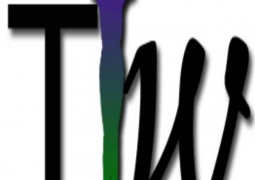