The bottom place strugglers, Interior have made what many have regarded as a surprise 2-1 win over the weekend againstSait Matty-Africell at the Serrekunda East Mini-stadium on Friday.

Interior are faced with a difficult situation to avoid relegation. The victory has given them the chance to climb a step up in the ladder but did not rescue them from the relegation zone.

They are now on 16 points, a point ahead of Bakau United who will be playing their week eighteen match against A/forces today.
League leaders Wallidan will also meet rivals Real De Banjul at Serrekunda West today. The match is expected to be a tough one as Real will want to avoid defeat from a side that has been beating them on many occasions.

Previous:
VP Tamba: What Ever The Ministry Is Doing Is Their Obligation To Do It
Next:
National Athletics Championship June 26 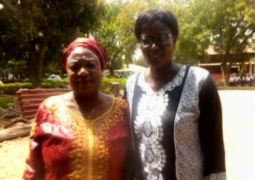 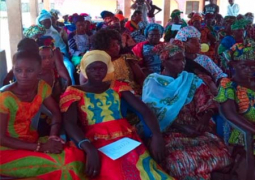