is on the verge of something terrible. It has been reported by the that "At least 80 Zimbabwean opposition activists have been assaulted by pro-government militants in different parts of the country. The opposition says the alleged assaults took place in the eastern and in the west."

By delaying the release of results and demanding a run-off Robert Mugabe has pushed his country close to experiencing the kind of bloodshed and needless violence we saw in earlier this year. In doing this he has shown that he is no longer fit to lead. He is putting his own power lust above the needs of his people and so must now bow out. Reports indicate that violence in rural areas is being targeted at those people there who support the opposition. This kind of tactic has no place in a democracy and those who would order their followers to engage in it are not democrats. As if more evidence of this anti-democratic mindset were needed, President Robert Mugabe's Zanu-PF has demanded a recount of the vote, while police have arrested at least seven election officials, accused of under-counting votes cast for 's long-time leader. Intimidation, fear and violence are all the hallmarks of a dictatorship, which is now what is beginning to look like.

Secretary General Tendai Biti has urged the international community and African leaders in particular, to press Mr Mugabe to accept defeat, saying otherwise there could be "bloodshed".

"They want to see dead bodies before they send Kofi Annan," he said, referring to recent violence over disputed elections in . Unfortunately this may be true. Pressure must be stepped up on the Zimbabwean leader to accept the results of the election and embrace democracy. African leaders must put pressure on Mugabe to adhere to democratic principles and spare his people any more suffering. Time is ticking away for the people of as tensions are rising fast. This is why fast action and clear talking are needed.

One man is attempting to cling to power. He has even been experiencing waning support in his own party in recent times. His presidency is in its death throes. Unfortunately it may drag the peace of the people of with it. 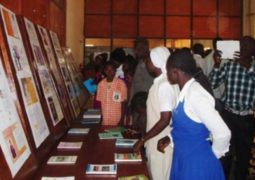 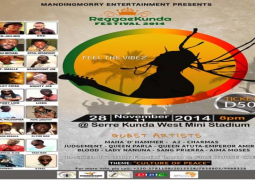