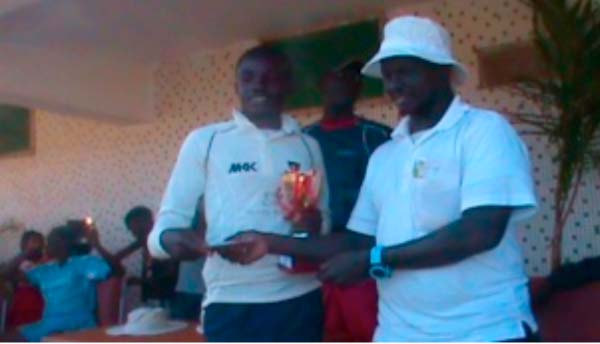 Certificates of participation were also presented to all other schools that participated.

The president of the association thanked the school heads and the Physical Education teachers for allowing and preparing the students to participate in the tournament, saying “every school that participated is a winner”.

Wallidan under-13 boys were named winners of the 2015/16 community cricket league after they won the final by 16 runs.

The president of the association also thanked Mr Andrew Shanks and Sussex for the trophy as well as for having supported them all these years.

In another development, the Gambia Cricket Association (GCA) received a donation of cricket equipment from Sussex and Lord’s Taverners based in the UK.

The gesture was a goodwill indicator of the willingness of international stakeholders to support the growth and development of cricket in The Gambia, according to the association, which added that the equipment are 80% new while the rest are fairly used and from schools in the UK.

Speaking at the presentation ceremony held on 9 March 2015 at the cricket office at July 22nd Square in Banjul, Mr Andrew Shanks said he had been going round and doing all he could to gather the equipment and send them to The Gambia to ensure the development of cricket in the country.

The president of the Association, Mr Johnny Gomez, thanked Lord’s Taverners and Sussex for their effort and support to the association, saying the equipment came at the right time and “will be used for the right propose”.

Andrew Shank also helped in some coaching lessons with the kids as well as serving as umpire in the league games. 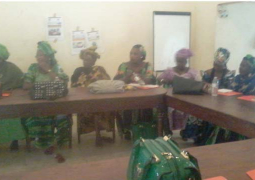