Kartong made a fantastic start to the game, and created numerous goal-scoring opportunities, but failed to capitalize on their chances.

Sifoe made a slow start to the game, and were defending and relied on counterattacks, but opened the scores through striker Moses Perierra in the 9th minute of the game from a brilliant header to give his side the lead.

Moments later, Sifoe found themselves 2-0 up when striker Moses Pierra netted the second goal after drilling past Kartong defenders to extend his side’s lead in the 17th minute of the game, as well as completing his brace.

Sifoe went into the break with a 2-0 advantage.

As action resumed in the second period of the game, Sifoe picked up from where they left off in the first half, and continued to mount heavy pressure and created several goal-scoring opportunities, and their efforts paid dividends in the dying minutes of the game when Moses Perierra grabbed the third goal from a stunning strike to seal the victory for Sifoe.

Jambur drew 1-1 with Banyaka at the Jambanjelly football field on Sunday. 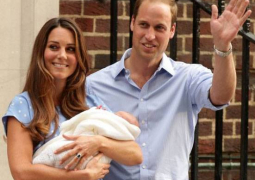 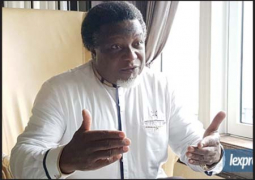