The 2010, Sifoe Noran Football Championship organised and co-ordinated by Sifoe Youth and Sports Committee for the development and promotion of grassroot in Sifoe and its surrounding areas has continued to produce more spectacular and exciting encounters at the Siffoe playing grounds.

Dragon FC defeated Newcastle FC 1-0, the lone goal was netted by striker Foday Joof in the 25th minute of the game from a spectacular strike.

'Seedy Kinteh told me he received D24,000 from Ousman Wadda for safekeeping' 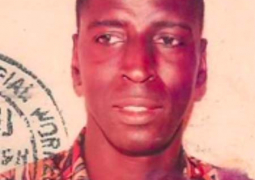