Access Bank and Central Bank of The Gambia will face each other in the final of the Inter-Bank Tournament, billed for tomorrow Saturday Match 20th at the Serrekunda East Mini-stadium.

The 2010 Inter-Bank Football Tournament, better known as Governor Jatta trophy is sponsored by the Governor of Central Bank of The Gambia.

The kick-off is expected to be taken by the Governor of the Central Bank, Bamba Saho and will be attended by a high level dignitaries. 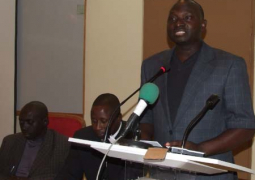 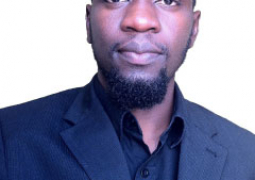