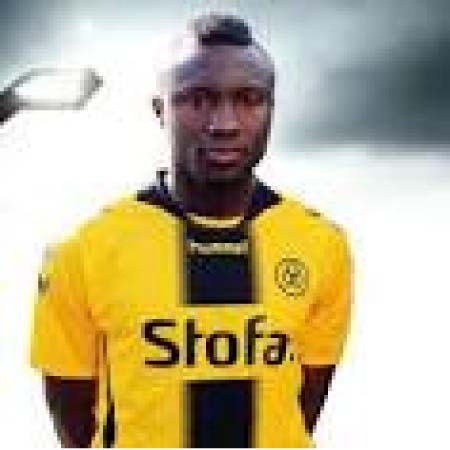 Gambian international Bubacarr Sanneh scored his first goal of the season in his side’s 2-1 defeat away to Naestved in Danish 1st division on Sunday, 26 July 2015.

The former Real de Banjul skipper 20, opened the score with a towering header after 25 minutes to hand Bo Henriksen’s side a first-half lead.

Two second-half goals in 13 minutes gave Naestved all three points, with goals from Mikkel Rygaard Jensen and  Soeren Jensen on the 67th and 80th minutes respectively.

Gambian youth international Famara Jarju, who joined Horsens on a season-long loan from 12-time Gambian league champions Read de Banjul, started on the bench as he awaited his professional debut.

When contacted for his reactions, Sanneh said: “Thank God for the goal in the first game of the season. We played a good game and created chances but unfortunately we did not take them but I understand we have new players this season; so it will take time before we get used to each other’s game.

“Hopefully as time goes on we will get more collective because we’re looking forward to the next match against Lyngby.”

Sanneh further told Vibes FM Radio: “I’m really happy with my goal because it was a classic header into the net, so I am looking forward to scoring many goals - God willing (InshaAllah).”