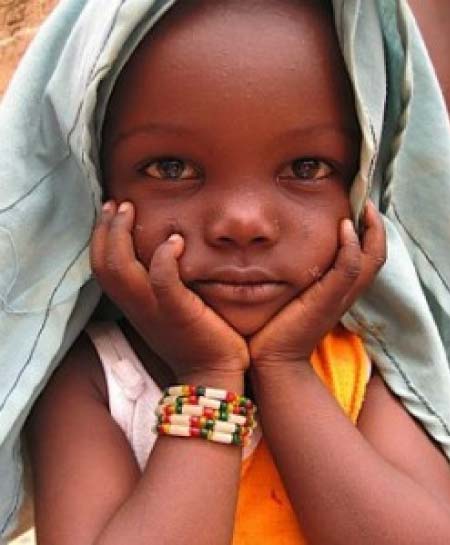 Female Genital Mutilation (FGM) is as old as the human race itself.

It is a very sensitive matter to discuss, and our elders will say it is a taboo to do so; as such, it should not be talked about.

Some will even say it is a religious practice; others will say it is a cultural practice by our ancestors, passed on up to the present generation.

Whatever the case may be, it is widely talked about in our present generation, and it has become a household word, because it poses a threat to the sexuality of the girl-child.

FGM is widely practiced in The Gambia. It affects all but a few tribes that do not practice FGM.

Today in The Gambia, ending FGM has become the agenda of men and women, boys and girls due to the health implications it has on the reproductive health of the girl-child.

Many have dropped the knife, and vowed never to cut or mutilate our girls in The Gambia, but a few are still resisting the call to drop the knife.

The young people are embarking on a media campaign for their voices to be heard, until the relevant authorities put in place a law that will forbid the practice of FGM in The Gambia.

Why are we being cut or mutilated?

This is a question that we pose to our parents, guardians and the “Nyangsingbaa” circumcisers that keep cutting us.

They say cutting the girl-child helps purify her. Some say it is to control her sexuality. The clitoris, though small, is a very important part of the feminine body, and should be left alone.

With all the resistance, the push and pull between the health experts, religious leaders and the cultural leaders, the fight to end FGM is still on.

So join the ‘Bandwagon’ today and contribute your quota in protecting the future from the dangers of FGM, because the girl you will save may be your wife tomorrow.

Tomorrow 6 February is International Day of Zero Tolerance to FGM, and the day is celebrated around the world in recognition of the need to protect girls and women from FGM.

The Gambia Committee on Traditional Practices Affecting the Health of Women and Children, GAMCOTRAP, is celebrating the day, and released a statement to that effect.

It reads: “February 6th 2015 is yet another day celebrating an important event calling the attention of the whole world to the aim to end violence against women and girl-children. The theme this year is: “Mobilization and Involvement of Health Personnel to Accelerate Zero Tolerance for FGM.

“The theme is very relevant and important for the health sector to engage in the advocacy to end FGM, and promote the sexual and reproductive health rights of women and girl-children.

“The celebration of Zero Tolerance Day is to highlight the issue of FGM, and to create awareness among the public by engaging in constructive debates and panel discussions using the media. It is a day to reach out to the communities and facilitate dialogue and conversations about FGM and the rights of the girl-child.

“It is in this light that GAMCOTRAP in partnership with ‘One Billion Rising’ led by V-Day and Article 19 is localizing the global efforts to eliminate FGM in Brikama, West Coast Region.

“500 women and young people who are exposed to the effects of FGM through the support of Save the Children will take part in the celebration.

“GAMCOTRAP urges the Government of the Gambia to escalate the gains already made in the advocacy by enacting a specific law against FGM. This is a popular demand from the population, which is aware of the negative effects of FGM on women’s health and well-being.

“Therefore, the State, as the main duty bearer to the population, should take a lead in fulfilling its commitment and obligation to women and girls. The Gambia has committed itself to protecting women and girls from FGM, has signed, and ratified the relevant instruments and protocols to end FGM; yet there is still no specific law to protect the innocent girls from this gruesome practice.

“FGM is one of the most violent acts performed on girls and women, and since 1984 the advocacy to eliminate FGM in The Gambia has been progressing phenomenally.

“Circumcisers and their communities have been abandoning the practice and protecting their girl-children. The level of awareness is at its peak, and the communities are aware of the effects of FGM on the sexual and reproductive health rights of women and girl-children.

“From 2007-2013, 128 circumcisers and 900 communities have abandoned the knife in different regions of The Gambia, and this trend is escalating because of the advocacy work.

“Circumcisers have created networks in different regions, and are working closely with their communities to protect girls.

“In a bid to accelerate the abandonment of FGM, the advocacy is intensifying.

“In 2015, GAMCOTRAP, with support from the UNFPA/UNICEF Joint Programme, will be celebrating 30 Circumcisers and 107 communities in the 3 Niamina Districts of Central River Region.After three years of advocacy, the region has reached consensus to end FGM.

“We take this opportunity to thank all the communities who are taking leadership to protect their children from FGM. We thank the Government of the Gambia for signing and ratification of relevant instruments and protocol to protect girls from FGM, as well as all the stakeholders, donors and international community for their support of the campaign to end FGM.

“We wish all stakeholders successful events,” the release concluded. 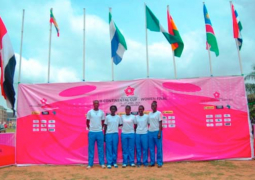 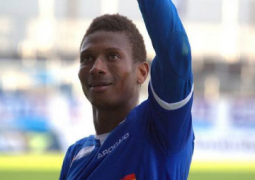 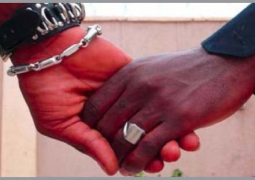