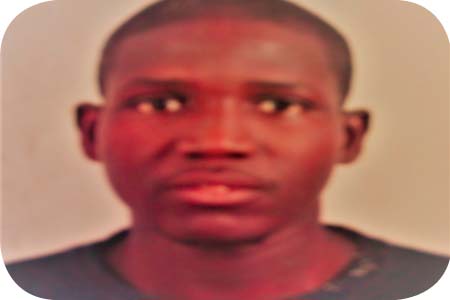 One Musa Kah, a Senegalese national from Touba, residing in Brikama, was alleged to have been stabbed to death by one Tapha Njie, also a Senegalese, Police source told The Point.

According to our sources, on Tuesday 11 April 2017 between 7 a.m and 7:30 a.m, one Lamin Sanneh a staff of Brikama Area Council, reported at the Brikama Police Station a murder incident in Brikama Camara Kunda located within the market.

Preliminary investigation, our sources added, revealed that after the assault on Musa Kah, Tapha rushed to his room and changed his clothes.

“The suspect is on the run and the Police are making all efforts to apprehend him to face justice,” Police PRO Inspector Foday Conta told The Point.

Both the clothes Tapha Njie wore and the knife he used to stab the victim were recovered by the police, PRO Conta said. 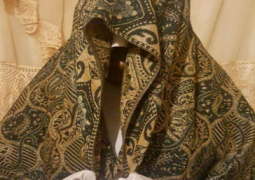