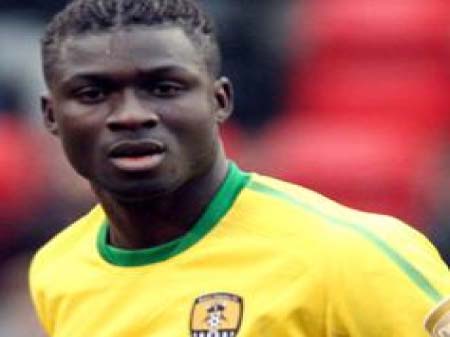 The Gambia national senior team were expected to turned to Banjul yesterday night on the back of a famous 1-nil win over Gabon in an international friendly match played in the Gabonese capital of Libreville on Tuesday.

The Scorpions, who remain the country's sole representative in the continental showdown following the shocking exit of both the U-17 and U-20 in their respective continental showpieces, arrived home with pride, Pointsport can reveal.

The team, under the guide of Belgian tactician Paul Put, arrived at the Banjul International Airport yesterday night with some positive results to be proud of following their famous 1-nil victory at the expense of their host Gabon thanks to a Njogu Demba athletic second-half strike as he ended his Scorpions goal drought with his third goal since 2008.

The Scorpions, who suffered second continual defeats against Guinea Bissau and Equatorial Guinea earlier, had a struggling first period in Gabon before restarting with a brilliant display in the second period as they snatched the vital points at Gabon's expense.

The friendly was part of Paul Put's revitalization process with the rejuvenated Gambian team who made the Gambian soccer fans proud with their first away victory in as many matches played so far.

The win would surely serve as a source of motivation for Paul and his charges, who have set their sights on making their first appearance in next year's African Nations Cup finals due to take place in Gabon and Equatorial Guinea.

The Scorpions lie a massive six points behind the group leaders Burkina Faso who collected nine points in their last three matches but a win for The Gambia’s Scorpions in their remaining two matches could see them make their first ever Nations Cup appearance as one of best losers. 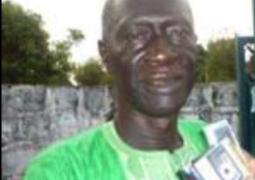