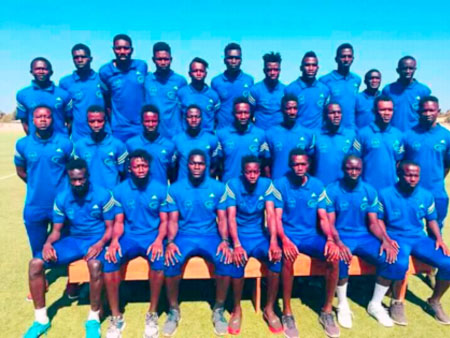 Jim Kebbeh, head coach of Gamtel FC has expressed delight after winning Tallinding United 1-0 in their week-eleven fixtures of the GFF First Division League played at the Serekunda East Park on Saturday.

Yaya Ndong scored for Gamtel FC in the second half of the game with a superb finish to take his tally to 6 goals.

Coach Kebbeh described Gamtel FC as a big team that cannot afford to lose two games in a row, looking at their current position in the league.

“Our last defeat against Waa Banjul was a learning point which made us go back and work hard to rectify some of our mistakes,” he said.

He added that their approach against Waa Banjul did not work well because Waa Banjul came into the game like an academy and capitalised on the only chance they created.

According to him, his side’s recent inconsistent performance was due to injuries, adding that some of his players are recovering from their injuries and they hope to get back to their good form as they aim to compete for the title.

For his part, Tallinding United coach Sanna Darboe said he was very disappointed with the defeat, noting that they were just unfortunate but hailed his player for their good performance.

“We played very well in the first half but one of our defenders lost concentration which resulted in the goal we conceded”, he pointed out.

Coach Darboe described Gamtel’s striker Yaya Ndong as a very good and clinical striker, saying if any defender makes one mistake he capitalises on it.

According to him, they will use the defeat to prepare well for their next fixtures against GAF, adding that they hope to bounce back from the defeat even though the clash with GAF will be a tough one.

He added that they are in the league to compete for the title like any other team.

Gamtel FC have now collected 21 points, occupying a spot in the top three, while Tallinding United has 11 points and are in 10th position.

Dressing up this Valentine 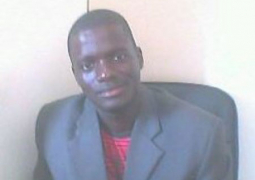