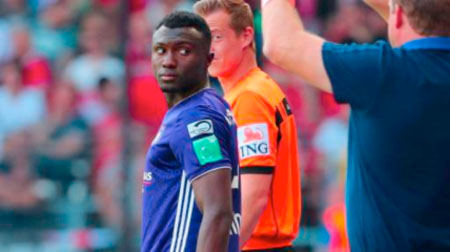 Scorpions defender, Bubacarr Sanneh has completed a loan move to Belgian First Division side KV Oostende until the end of the season.

The former Real de Banjul player moved to the Belgian outfit in search of a better playing time after his loan contract was terminated by the Turkish club Goztepe in the halfway of the season.

The 25-year-old who is a product of Anderlecht was being loaned out to Turkish after he failed to be in pecking order. The Bundung-born defender has experienced a difficult tenure in Belgium since moving to Anderlecht in 2018 for a fee of €8m from Danish club Midjtlland. 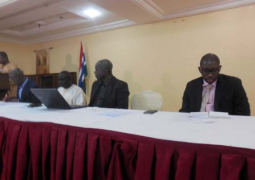 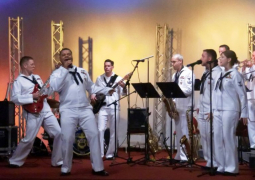 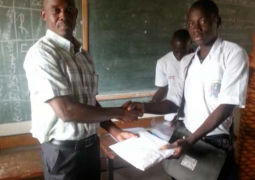