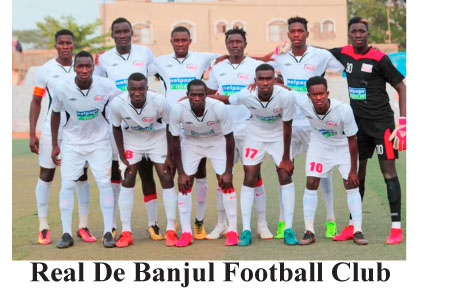 Real de Banjul over the weekend made a heavy win against Elite United to narrowly close the gap and stayed closer to the league leaders Gamtel FC.

The Banjul-based team defeated their arch rival Elite United 4-0 in their week-eight fixtures of the ongoing Gambian premier league played at the Banjul KG5 Mini-stadium on Sunday.

Ebrima Darboe’s second half strike was enough to earn the Soldiers the maximum points against the Sateyba boys in a well dramatic encounter. 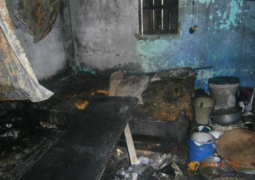