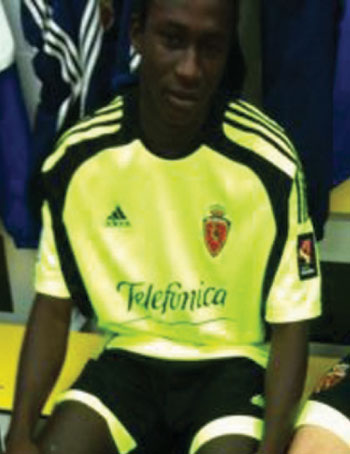 Real Zaragoza starlet Saihou Gassama Tuesday evening arrived in Banjul to join the rest of his U-20 teammates at their Seaview Hotel camp ahead of the CAF African U-20 Youth Championship to be held in South African, later this month.

The former Gambia Ports Authority mid-fielder is one of the six foreign-based players that have been invited by the Gambia Football Association to boost the darling Scorpions’ chances of capturing any silverware in South Africa, as preparations for the Youth tournament continues to gather pace at the Brikama Box Bar and Banjul artificial-turf mini stadiums.

Gassama was one of the brains behind the success of the Under-20 team during an intensive qualifying campaign en route to the big event, and his presence in South Africa will definitely add huge value to coach Lamin Sarr’s star-studded squad.

The Gambia will present their challenge for the soccer youth title when they tackle big opponents like Nigeria, Cameroon and the continental and the world champions Ghana in the group stage of the eight team competition. 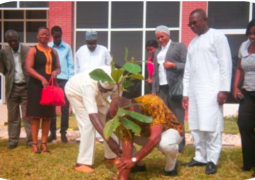