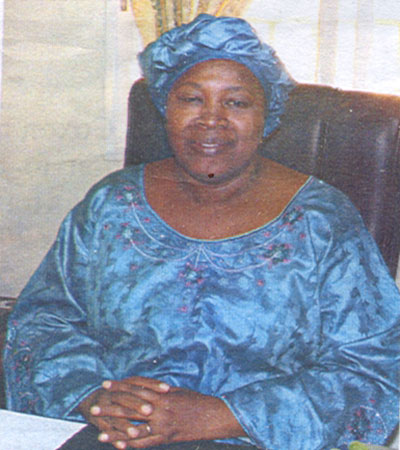 Addressing the gathering, Health and Social Welfare Minister underscored the partnership between the government and Red Cross, describing it as one built on common values that rests around social justice and the restoration of human dignity for all.

Dr. Jallow noted that the Spanish Agency for International Co-operation has awarded a grant worth five hundred and sixty one million, eight hundred and eighty four Euro, meant to fund the institutional development of national Red Cross and Red Crescent Societies in West Africa.

She commended the Spanish government for their unflinching support to the Gambia.

According to Dr Jallow, the Gambia was allocated fifty thousand Euro, approximately D2.1m, under the institutional development package.

Also, addressing the gathering, Mrs. Fatou Mass Jobe-Njie, the President of the Gambia Red Cross Society expressed delight at the gesture, describing it as a manifestation of the cardinal relationship between the GRCS and the Spanish Government.

Madam Mass Jobe-Njie briefed the gathering about the challenges faced by her society at its head office, which she said, had prompted them to solicit support form the Spanish Government. She commended the Spanish government for their kind gesture. 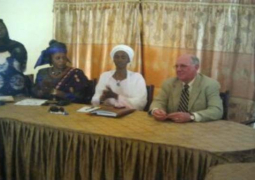