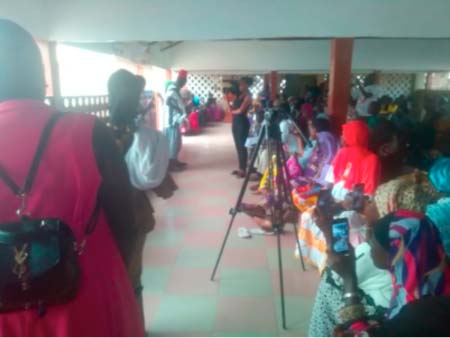 Speaking to journalists at Sukuta health centre, Dr Emma Bruce of Rotary International District 9101 Sub-committee on Malaria said the campaign is to compliment government efforts in the fight against malaria by raising awareness on how to control and reduce the spread of the life threatening disease.

He said in the campaign, they have joined hands with the National Malaria Control Programme, Regional Health Directorates and the Catholic Relief to conduct the malaria prevention and control sensitisation focusing on pregnant women and children as the most vulnerable groups of the population affected by mosquito-borne disease.

Musa Camara, from Western Region 1 Regional Health Directorate said Rotary International in collaboration with the Ministry of Health and other partners are trying to come up with an information package with regards to malaria sensitisation, adding that the government has played significant role in terms of reducing malaria burden by 90 percent, but said there is still room for improvement.

Mariama Keita, a participant said the campaign is very important and educative particularly to them as women who have children. 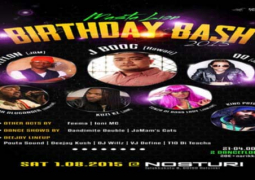 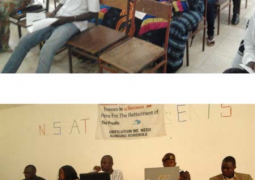