The Super Cup game between league champions Real de Banjul and domestic cup winners Banjul United will be played this Sunday at the KG5 Mini-Stadium in the country’s capital city.

The game, which will serve as the traditional curtain raise for the 2014/15 domestic league season is partly sponsored by sports betting company, Premier Games and the Gambia Football Federation. The first division season will start the weekend after the Super Cup competition.

Real became league champions for the 12th time in July when they secured a 2-0 defeat of Hawks, while Banjul won the FA Cup with a 1-0 win over the same opposition in the finals of the competition in August.

The ticketing for the game according to the Gambia Football Federation is pegged at D25 for covered pavilion and D10 for the stands. Kickoff is at 4:30pm. 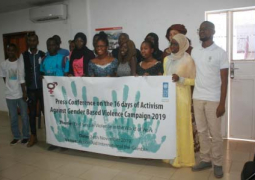 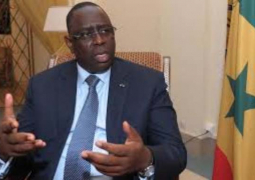 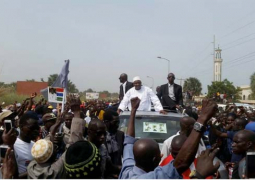