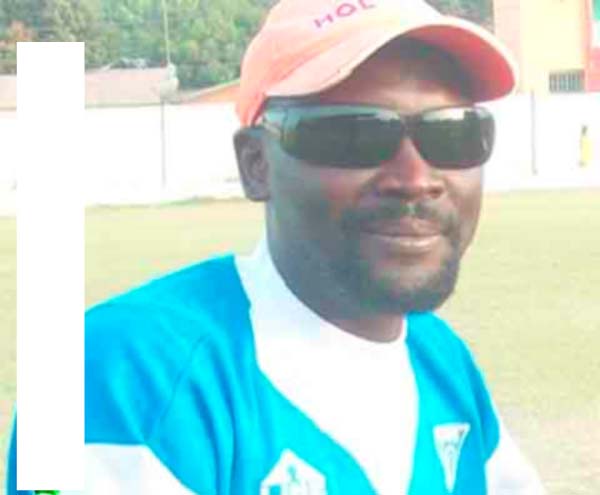 The head coach of BEM, Bubacarr Boris Demba, said he was really disappointed with the performance of central referee Sheriff Njie, following his side’s defeat to Serrekunda East in the semi-finals.

BEM lost to Serrekunda 5-4 in a marathon post-match penalties kick, after a goalless draw in regulation time in the semi-finals.

Coach Demba was speaking to reporters shortly after the game in Serrekunda yesterday.

The coach said his side scored a clear goal in the first half, but the central referee and his assistants ruled the goal “offside”, asserting that “there was no offside.”

Demba expressed delight with his team’s performance in the game, despite losing to Serrekunda East.

The head coach of Serrekunda East, Adama Jatta, said he was glad with his team’s performance.

Many people had said Serrekunda East are struggling to win their games, but despite that they were able to reach the finals.

They would go back to the training grounds, and prepare well the finals against Bakau, Jatta added.

Key Instruments for Women and Gender in Africa Adopted