At least seven Gambian youths were reported dead following their involvement in a car accident along and border.

According to reports monitored by this paper from GRTS yesterday morning who also quoted the press release from the Department of State for Foreign Affairs, the accident happened between the 2nd and 3rd of this month.

The incident was said to have occurred at a very remote area.

According to reports the deceased were buried at the site of the incident.

Two other Gambians, whose names are unknown, but reported to be from Badibbu in North Bank Region also survived but their whereabouts are unknown.

According to the release, more information will be provided to the general public when available.

The Department of State for Foreign Affairs calls on the general public, particularly youths, to desist from the temptation of illegal migration in all its forms especially through the Sahara desert or across the .

It added that the government is sparing no efforts to ensure youth employment and skills enterprise development as well as negotiating more opportunities for legal migration. 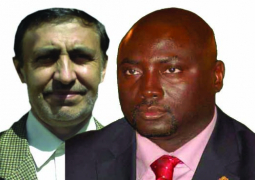 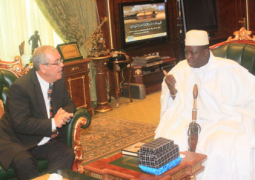