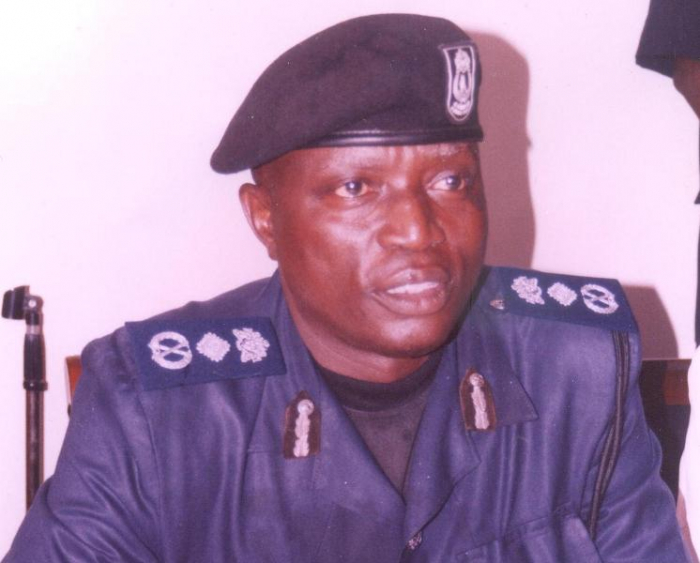 Sulayman Secka, the Police Public Relations Officer, in confirming the veracity of the story revealed that Mr. Sambou had served in the position as acting Deputy Inspector General of Police before his confirmation in the post.

He added that this followed the appointment of the former holder of the position, Yankuba Sonko, as Inspector General of Police.

Described by many as an efficient and dedicated police officer, Mr. Sambou has spent the better part of his service with the Finance Department of the Gambia Police Force, which he headed for many years.