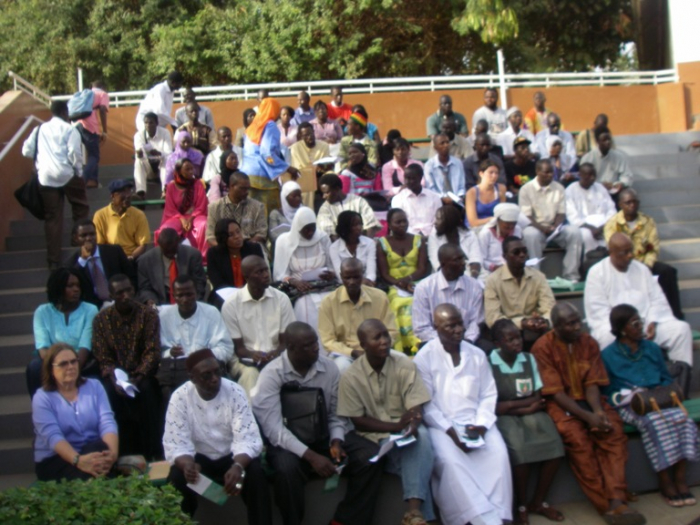 Media practitioners in The Gambia under the auspices of the Gambia Press Union (GPU) on Monday May 3rd joined the rest of the world in observing World Press Freedom Day.

The theme for this year was 'Freedom of information-the right to know.'

Addressing celebrants, the Deputy Permanent Secretary at the Ministry of Information and Communications Infrastructure, Mrs. Binta Singhateh, who deputised for her Minister, said the theme for this year's celebration is in line with Section 207 of the 1997 Gambian constitution. Part of the aforesaid Section reads thus: The press and other media shall, at all times, be free to uphold the principles, provisions and objectives of this constitution, and the responsibility and accountability of the government to the people of The Gambia.

However, she stressed that freedom goes with responsibility and that:

"The provisions of Sections 207 and 208 are subjected to laws, which are reasonably required in a democratic society in the interest of national security, public order, public morality and for the purpose of protecting the reputations, rights and freedoms of others."

The Minister's representative attributed the proliferation of newspapers and radio stations in the country since the advent of the Second Republic, as proof of the government's commitment to a free and pluralistic media, as well as progress and prosperity for the people in the country.

Mrs. Singhateh used the opportunity to remind journalists of the need to observe a high sense of professionalism in their work.

Representing the Institute for Human Rights and Development in Africa (IHRDA), Angela Naggaga, said "one fundamental right of primary concern to IHRD's work in The Gambia is access to justice. Access to justice is incomplete without equality before the law. This means that the poor and vulnerable people must with equal ease access judicial remedies for relief or resolution of any conflicts they may have", she said.

Alieu Sagnia, former Director of Information Services, deliberated on the topic: "Threats to Media Freedom and Freedom of Information in Africa". He highlighted that in Africa authoritarian governments and states, media owners, ignorant and careless media practitioners could through their practices and attitudes serve as major threats to media freedom.

Back home in The Gambia, Mr. Sagnia noted that some media laws in The Gambia are also a threat to media freedom and freedom of information. He cited the amended Newspaper Registration Act 2004 and the Criminal (Amendment) Act 2004, which he said, provides for the offences of false publication, sedition and defamation.

He encouraged the media practitioners to familiarise themselves with the relevant sections of the Criminal Code, so as to stay out of trouble.

"The economics of publishing, that is, the cost of publishing a newspaper in the country, for example, could also be considered a threat to media freedom," he added.

Ousman Yarboe, Executive Director of Tango maintained that media has an obligation to hold governments and institutions accountable to the people.  Information, he said, empowers people.

Mr. Yarbo further noted that the government is the primary duty-bearer to ensure that people have access to information.

"The Right to Know in a Digital Age" was the topic of presentation for George Christensen Proprietor of Radio 1FM. He argued that information has to be timely, relevant and new, noting that stale and old news is not to the advantage of the audience.

Sam Sarr, the Managing Editor of Foroyaa Newspaper, acknowledged the presence of the government representative at the forum, describing it as a step in the right direction. "We have to engage in dialogue," he noted.

This year's celebration was held at the Alliance Franco Gambienne along

Those who delivered statements of support included Lamin Nyangando of ActionAid and a representative of the African Commission on Human and Peoples' Rights.

Emil Touray, the Secretary-General of GPU delivered the vote of thanks, while Amie Bojang-Sisoho, Programme Manager of GAMCOTRAP, chaired and moderated the one-day forum. 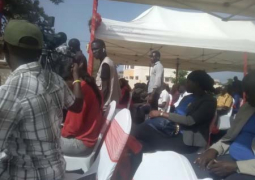 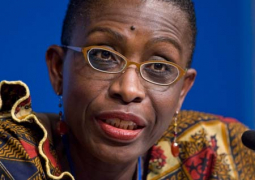