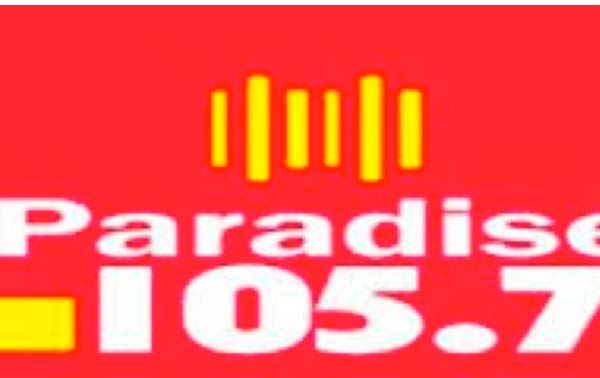 Paradise FM radio station has shut down transmission, after being closed following orders given to the station’s proprietor.

Proprietor Harouna Drammeh confirmed to this paper that, on Sunday evening, five plainclothes security officers came to his station “asking me to close the station”.

“I asked them for their identity and one of them showed me his identity card, and then he said to me: ‘we were instructed by the ministry of Information to close your station’”.

He added that they came with three vehicles, including one white pickup, and one taxi Benz 190.

Efforts were made yesterday by this paper to contact the minister of Information, Sheriff Bojang, but we were told he was out of the jurisdiction of The Gambia. 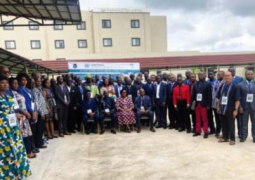