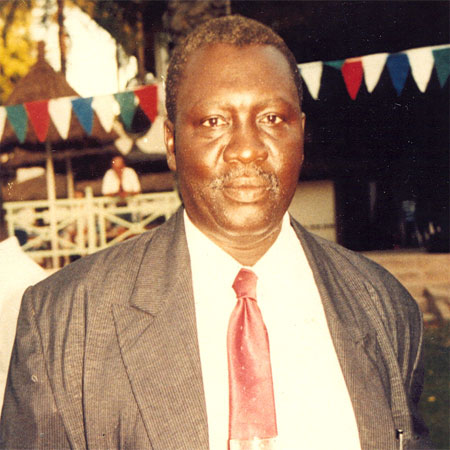 The trial of Mr Pap Saine, Co-publisher and Managing Editor of The Point Newspaper is expected to resume today at the Banjul Magistrates' Court.

The prosecution has so far called three witnesses, Inspector Sainey Ndure, a police officer, Dawda Leigh, a birth and death registration officer at the Medical and Health Department, and Mr Ebou Correa, an immigration officer, and is calling two more witnesses.

Mr Ebou Correa during cross-examination by the defence counsel, Antouman Gaye, admitted that he was satisfied with the answers provided by Pap Saine over his nationality. Mr Leigh also told the court that Mr Saine's birth certificate was genuine.

In addition, he had produced his late father's passport and a title deed of a property at 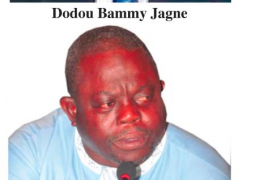