Mr. Barrow, trading as Sangamarr Enterprise Firm, General Construction and Supplies, is also claiming D470, 000 being the contract price for an additional balance for an extension building alongside the hangar, and also damages for breach of contract plus interest and cost.

The case continues on at the Brikama High Court before Justice Ngui Mboob-Janneh. 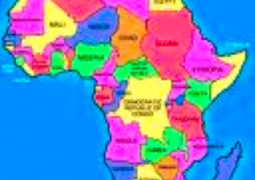 SHE SHE SHE: Gambia bans FGM, sealing nightmare continues