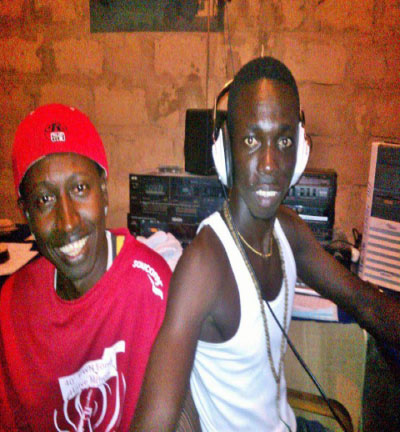 As part of their musical tour in the country, members of Root

Rongo Band will be staging a musical jamboree on Saturday 1February 2013, at the Jako Lodge in Gunjur, Kombo South in the West Coast Region.

The show is organised to promote Gambia music industry as well as the welfare of Gambian artistes.

The young rising artiste Kemo D and other prominent artistes will perform during the weekend’s biggest musical jamboree alongside DJ Solid.

The show is expected to attract audience from Kombo South and its environs for the weekend’s biggest musical festival.