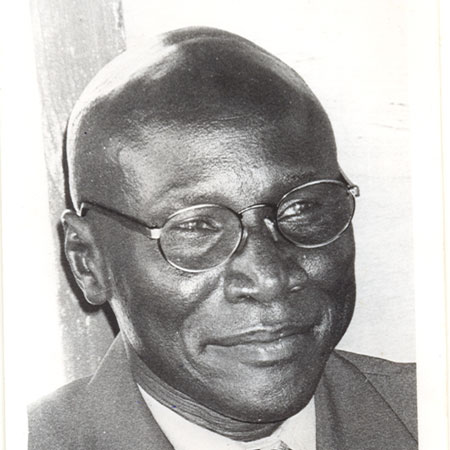 Reports monitored by this paper from on Wednesday evening have revealed that president Jammeh has redeployed Mr. Omar Ndow, Secretary of State for Communication, Information, and Information Technology to GAMTEL.

According to the news release from the Office of the President, Mr. Ndow is now the Executive Chairman for Technical Matters with immediate effect. This decision was according to the release reached after due consultation and mutual consent.

Previous:
Education Before Punishment
Next:
Holiday Maker Dies At Sea