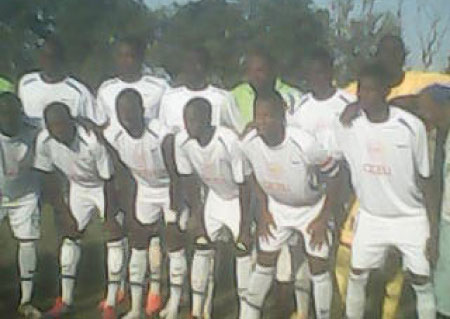 The Serrekunda West Sports Organisation (SWESO) league final played between Pencha Bi FC and Latri Kunda United on Sunday ended in 1-all draw, resulting in the game being re-scheduled for Friday 23 November 2012 at the Serrekunda West Mini Stadium.

Boto Manneh gave Pencha Bi the lead in the 4th minute of the game from a fine kick but his effort was cancelled by Morro Jobe who levelled the score line for Latri Kunda United in the 64th minute from a sensible header, thus the game ended 1-1 resulting in it being re-scheduled for Friday for a re-play.

Speaking to reporters shortly after the game, Abdoulie Ann, team trainer and technical adviser for Pencha Bi, said they will go back and prepare well for the re-scheduled game, adding that they will ensure the mistake they had which resulted in Latri Kunda United’s equalizer does not occur again.

The final was not a bad game, he said, adding that they respect Latri Kunda United but will ensure they rectify their mistakes to emerge victorious at the end of the day.

He finally urged the fans to come out in their numbers to support the team.

Dawda Jobe, head coach of Latrikunda United, said the goal they conceded was due to lack of concentration, adding that Pencha Bi if given space to knock the ball they would “kill you”.

He said his team has the spirit of fighting back if they concede, adding that people will see a more competitive game in the re-play.

They had told their players not to give Pencha Bi space because they wanted a winner at the end of the day and not a re-play game, he said. 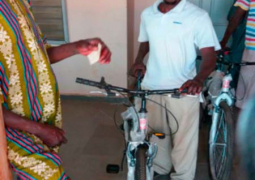