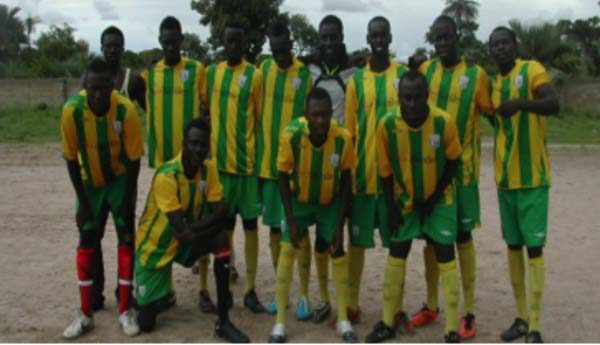 The ban was slapped on Nyokoyorr FC after they invaded the pitch during the knockout semi-final between Gamcel FC and Kayoungkarlon FC at the Gunjur Nyamina Football Field a fortnight ago.

GYSDA awarded victory to Kayoungkarlon FC after Nyokoyorr FC failed to honour a post-match penalty shootout in their knockout quarterfinal tie against Kayoungkarlon, after a goalless draw in the regulation time.

The disciplinary committee of GYSDA has promised to come out with appropriate disciplinary measure against Nyokoyorr immediately after the knockout semi-final game between Gamcel FC and Kayoungkarlon FC. 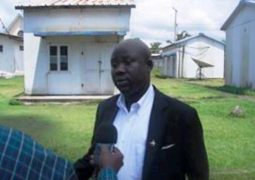