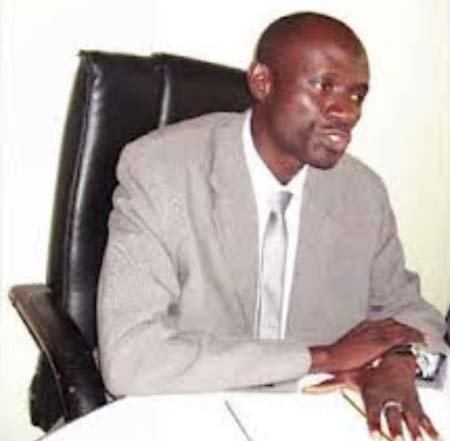 The National Youth Council (NYC) and other relevant stakeholders recently validated youth bill 2014, at a validation ceremony held at the Paradise Suites Hotel in Kololi.

Speaking at the validation ceremony, Hon. Minister of Youths and Sports Alieu K. Jammeh said young people are the future of every successful development in any country.

“It is this philosophical orientation that has guided the policies of the President and his government since 1994 to date,” the minister said.

“This has been reflected in preparing and positioning young people to play important roles in all parameters and sectors of our development framework.”

He pointed out that in The Gambia, more than many other countries around the world, the youth are influencing and driving the agenda because they have been given a seat at the table.

Consequently, he added, it was by no means an accident that in 2000, the young people were given a phenomenal lift by the establishment of a National Youth Council.

This has been the biggest landmark in youth development in the country, for it has transitioned the youth to take direct charge of managing their affairs, he said.

Importantly, he continued, the nitty-gritty of governance and self-rule in a responsible manner was at the heart of the council by the youth electing their own representatives to the council directly.

“Fittingly, therefore, we thank the President and his government for all the opportunities placed at the disposal of the youth for their overall individual and collective development, and as well for the general development of the country,” he said.

“We have the NYSS, PIA, NEDI, NSC and the numerous educational opportunities, development framework, and at the ministry within our generalised reform program, we are streamlining and linking up all these programs,” the Youth Minister stated.

“This is why we are gathered to closely and critically look at the NYC Act 2000, which reveals that after 14 years, many things have changed around us. Our needs and aspirations have changed as well and so we need a superstructure that can reflect and cater for our current realities,” he said.

He said the President and his government have done their bit and continue to fulfil their mandate on youth development; it’s the rest of mankind that they politely ask to play their rightful roles in shaping the lives of young people.

“The parents at the family unit, elders at the level of our communities, opinion leaders and leaders at the national level cannot afford to make secondary their primary responsibilities in guiding our young men and women,” he added.

The permanent secretary at the Ministry of Youth and Sports, Nancy Nyang, and NYC chairperson Fabakary Kalley, both spoke at the Youth Bill 2014 validation.