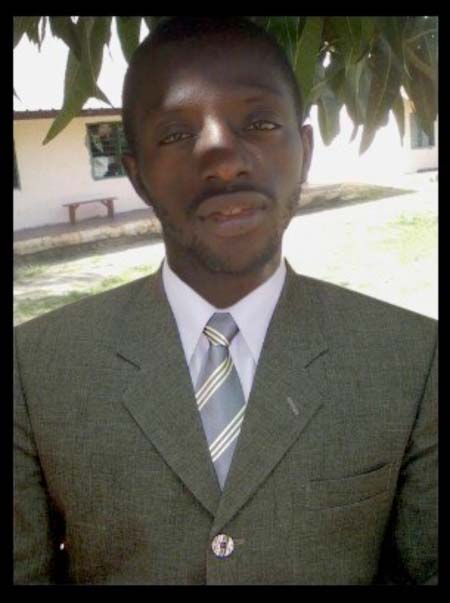 Ndofan Lower Basic School ex-Students Association was launched on Friday at a ceremony held at the school ground.

Madun Marong, an ex-student and ex-teacher of the school, said the idea of forming the association was conceived by Mbanyick Marong, who is now elected president of the association.

He explained that the association is formed for ex-students of the school to contribute their quota to their Alma Mata.

Mr Marong also thanked the school administration for providing them with the prizes for the quiz competition organised by the association.

Abdou Aziz Marong, chairman of the Parents-Teachers Association of the school, said they were impressed with the unity among teachers at the school.

He said the teachers at the school are very hard working and committed to their work.

Mr Marong also urged the students to continue to work hard in other to become responsible citizens in future.

One Modou Sarr commended members of the association for the initiative, saying the essence of education is giving back to your community and nation.

He advised the students not to give up reading for it is one surest way to help them excel academically.

The launching of the association witnessed a quiz competition for grade 7 and 8 students of the school.

All the in the participants in the competition, organised by the new association, were awarded exercise books, pencils and rulers at the end of the competition.

In the football match, also organised as part of the inauguration, the school’s teachers defeated the ex-students association by 5-4 on post-match penalty shootout following a 1-all draw on regulation time.