The National Organizing Committee in charge of the National Wrestling Championship slated for 29 June - 1 July 2012, is now set for the forthcoming event to be held at the Independence Stadium in Bakau.

Speaking in an interview with reporters, Mamudou Max Jallow, executive secretary of the National Sports Council, said all the regions are now prepared for the championship and out of each region ten wrestlers and five officers will represent their respective regions.

He said the organizing committee of the Wrestling Championship will be responsible for the accommodation and feeding of all the participants, while transport refunds will be provided for the respective region representatives upon their arrival at the championship.

All the participating regions are expected to arrive at the Independence Stadium on 28 June 2012 at 4pm, he said, disclosing that the governors are expected also to dress all their regions in their own traditional way.

The various ticket prices for the competition have been fixed, with the VIP at D300, covered D50 and Uncovered D25, Max Jallow said. 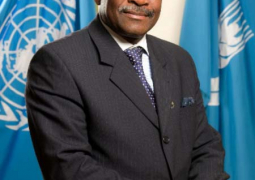 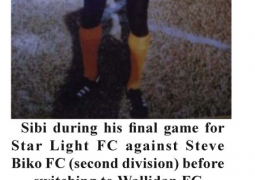 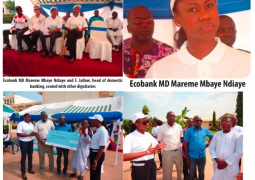 Islam And The West