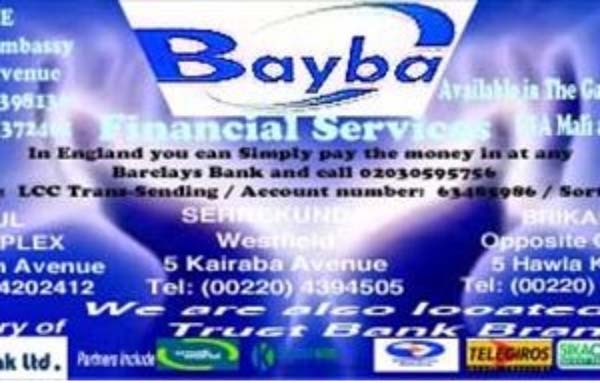 Adama Tunkara scored the only goal of the game for Makamara FC in the 6th minute of the game to earn his side the maximum points.

Earlier on Saturday 8th November 2014 at the Mbollet Ba football field, Mbanjam FC came from a goal down to beat Late Wally Joof FC 2-1 in a well-contested encounter that attracted a good number of spectators from Mbollet Ba and its surrounding environs.

Late Wally Joof FC goal scorer Pa Mbaye Ndonge was sent off in the 36th minute of the game after being shown a second bookable offence and given his matching order.