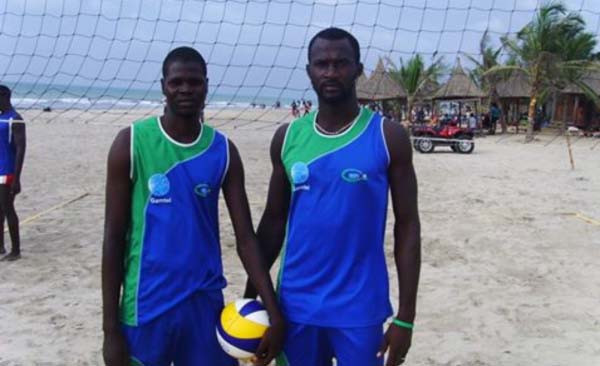 The victory has earned Luneburg maximum 3 points in one game, and it will be vying for a win in the remaining group games to keep their title hopes alive.

Bremen Borders are currently rooted at the bottom in their group, with zero points after the 2-0 loss to Luneburg, and will have to win their remaining group fixtures to keep their title ambitions alive.

Bandabi, Julangul and Cooperative/Zebra are all with 1 point each in one outing, and will be aiming to bounce back in their remaining fixtures to boost their chances of winning the trophy in Bakau.