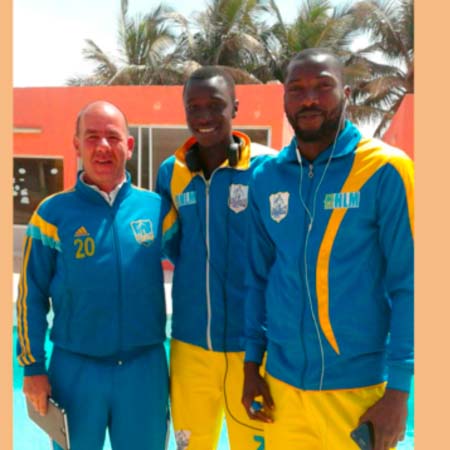 The Portuguese coach had been in his first spell at the club, taking charge in December of 2016.

Linguere endured a difficult season under Salvado, who has not won a single league match since a 2-0 win at home to Ndiambour in April.

His sacking came hot on the heels of a 2-0 defeat to Guediawaye last weekend, a result that has raised serious concern on the fate of Asc Linguere, who are fighting a battle to avoid relegation.

The club have slipped to 11th place in the 14-team league table on 21 points with just six games remaining.

They are also trailed 17 points by league leaders Generation Foot, who enjoy a seven-point lead at the summit of the league standings on 38 points.

Aziz Wade, who has no prior coaching experience, is the man chosen to fill the void left by the departure of the Portuguese coach Salvado.

The club may likely lose the services of several key players including Gambian international goalkeeper Modou Jobe, should they fail to stay in the first division.

Jobe in particular has constantly been linked with a move away from ASC Linguere with several Senegalese clubs keen to sign the former Real de Banjul and Armed Forces goalkeeper.

Jobe has only one year left in his two-year contract with Linguere, who bought him from Niarry Tally for an undisclosed transfer fee in November 2016. 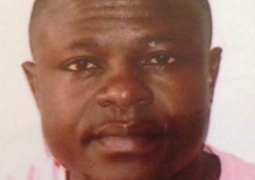